Endres Home Builders, Inc. was established by Herman Endres in 1935. Herman Endres was born in Germany and skillfully trained as a woodworker. At 18 years old, he moved to the U.S. and started his building career in North Jersey and became a building inspector in the town of North Caldwell. Endres Home Builders, Inc. has since built many homes in New Jersey.(And even named some streets!)

Herman’s son, Josef Endres, trained alongside his father and in 1975, took over the company. As the building market started to shift, Endres Home Builders, Inc. started doing more additions and alterations projects and have completed over 250 home additions, kitchens and bathroom renovations. (Not including the hundreds of homes built during the first generation of the company!)

As tradition continues, Josef’s son, Jason, has also been part of the company since he was very young. Jason is determined to continue the legacy of quality buildings by staying updated on the newest and most efficient ways of building. He is a Certified Passive House Tradesman and has been trained in Passive House Consulting. Jason holds a Certificate for NJ IBC from The Code Council, various Building Science Certificates as well as Continuing Education credits for Building Science. For more information on building science visit www.passivehomebuild.com 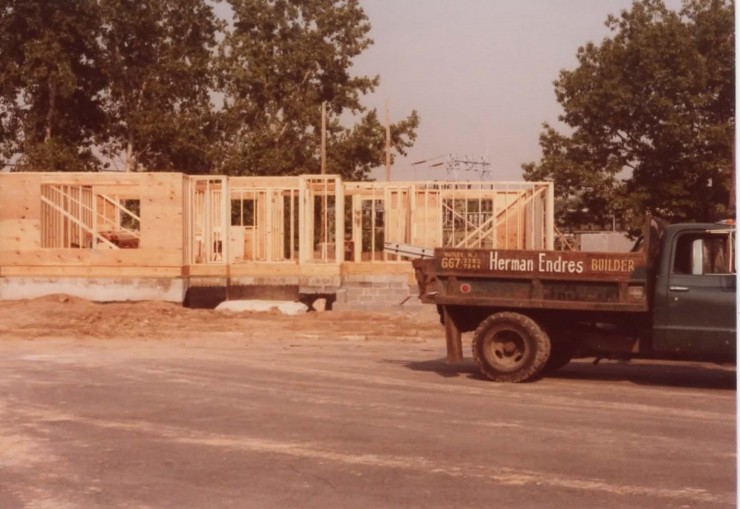